Home > Business > Tips From The Man Behind Shopify, Tobi Lutke 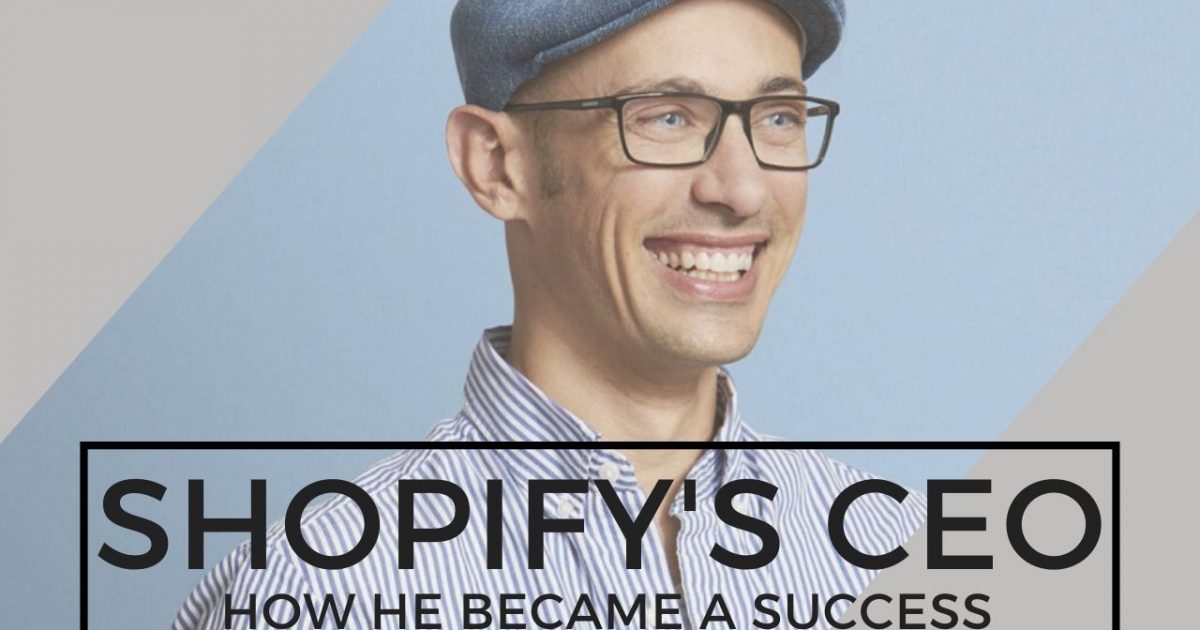 People who become successful are one thing, but those to be on the same level as Tobi Lutke? That is on a severely different level. He is on a whole different league on his own, being the CEO of Shopify. He is basically a millionaire, much like Elon Musk himself. You have to ask yourself, as an aspiring business owner, how does he do it? How did he get into this level of success and keep being so for years?

It wasn’t because he just stood by and let people do his job for him. It definitely not because he let himself get affected by whatever people told him he couldn’t do. No, he worked hard for it, just like you are for what you’re doing right now.

Build a company that people can trust

Expanding opportunities for the merchants of Shopify will help build their companies through this one platform rather than just using it like a tool for standard operations.

Most of the reason why there really is no such thing as the perfect culture is because of change. Everything keeps changing. This is the same with the any kind of industry. All you need to do is catch up as much as you can and try to stay ahead of the game while adapting into the changes as you go.

Hire for potential and optimism but hire SLOWLY

Don’t just hire anyone. Be choosy in who you choose to be in your company and don’t hire in bulk. Hire slowly so you can also monitor on the growth of whoever you hire. When you have a lot of potentials in one building, it gets hard to monitor them and allow them to grow with proper guidance. The best you can do is focus on one or two at a time.

The only way for you to know that a product will actually be successful is by trying it and experimenting with it. See what you can do with it. If it doesn’t work out right, then you can always ditch it. But on the off-chance that people will fall in love with it, then you have yourself a product that will sell for years to come. That is how Lutke does it.

You won’t be getting anywhere in life and your goals if you don’t even know what they are. Once you have settled on a goal, make sure you tell your people what it is. Achieving that goals gets easier if it isn’t just you knowing what they even are. 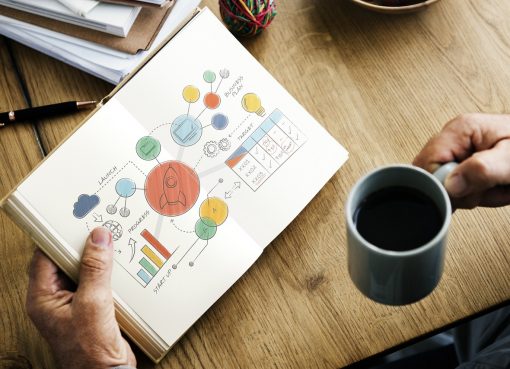 Learning Tips To Grow Your Own Small Online Business 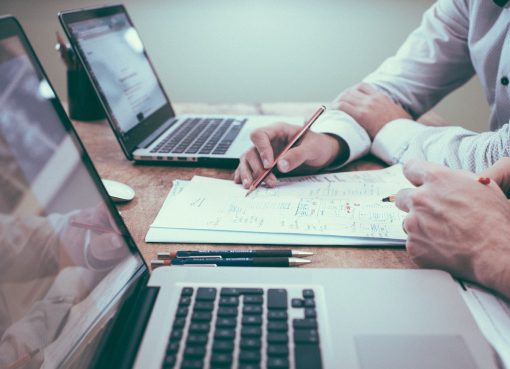 What You Need To Know About Professional SEO Services In Sydney 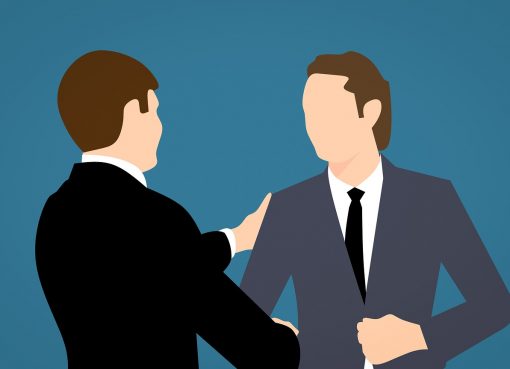 Building An Infinitely Better Relationship With Your Employees