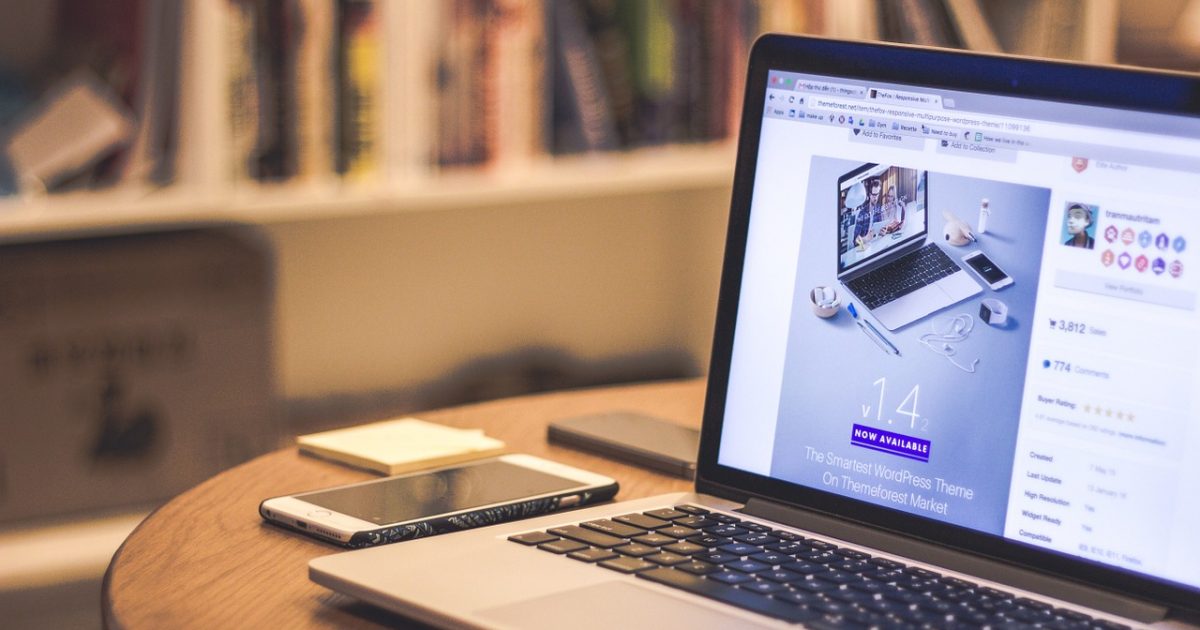 Our world is now revolving around the digital industry so it makes sense if you’re business should have a digital form of advertising as well. If it doesn’t, then it should. Every form of business has now made its way into our social media or any other platform that has so many people in its community. Don’t be the last to stay relevant. Here are tactics that will really give you the results:

The first thing you’re going to have to do is catch everyone’s eye and then keep them staying. Having colourful themes, a cute mascot and a pretty logo will help however they won’t keep the customers here long if being pretty is all you’re going to be. Nonetheless, keep their attention and make sure that your brand has everything it has to catch the eye of everyone.

Try analyzing which outlets you should invest in more so you don’t make the mistake of spending too much money on things that will not make you any profit later on. Planning your budget accordingly is key, even though some may argue that the best thing to do in advertising is just to spend so much money on a special way of advertising. Just like how people will spend millions of dollars just to get an ad on the Super Bowl. The act of advertising your brand in a funny and impressive way is more than enough to guarantee some profit.

As much as you have plenty of ideas on how you may want to put your brand out there, it might not be as relevant of a way as you might think. Do some research on what is trending and use that to your advantage. Don’t anticipate your customers to behave in a particular way that you would expect because people change, just like how memes change every week. For that matter, appeal to a lot of people by integrating memes in your advertisement.

Put yourself in your buyer’s shoes. How much time do they spent on the internet? What do they actually want to look for? Why should they be interested in what you’re offering? All of those questions and more have to be spinning inside your mind as you think about the advertisement you’re going to be doing. 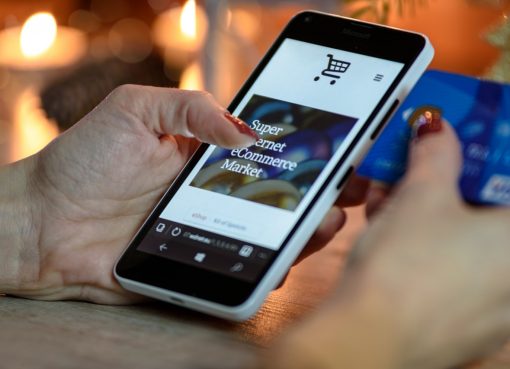 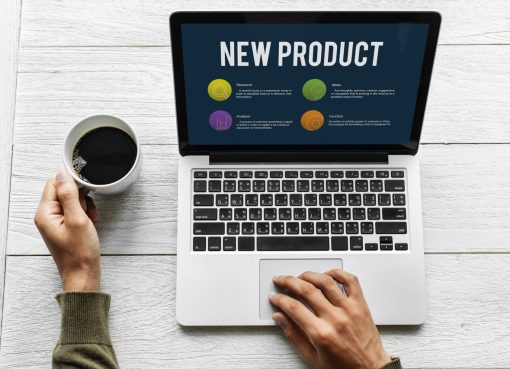