Skip to content
Home > Marketing > The Secrets Of Success, According To Facebook’s Creator 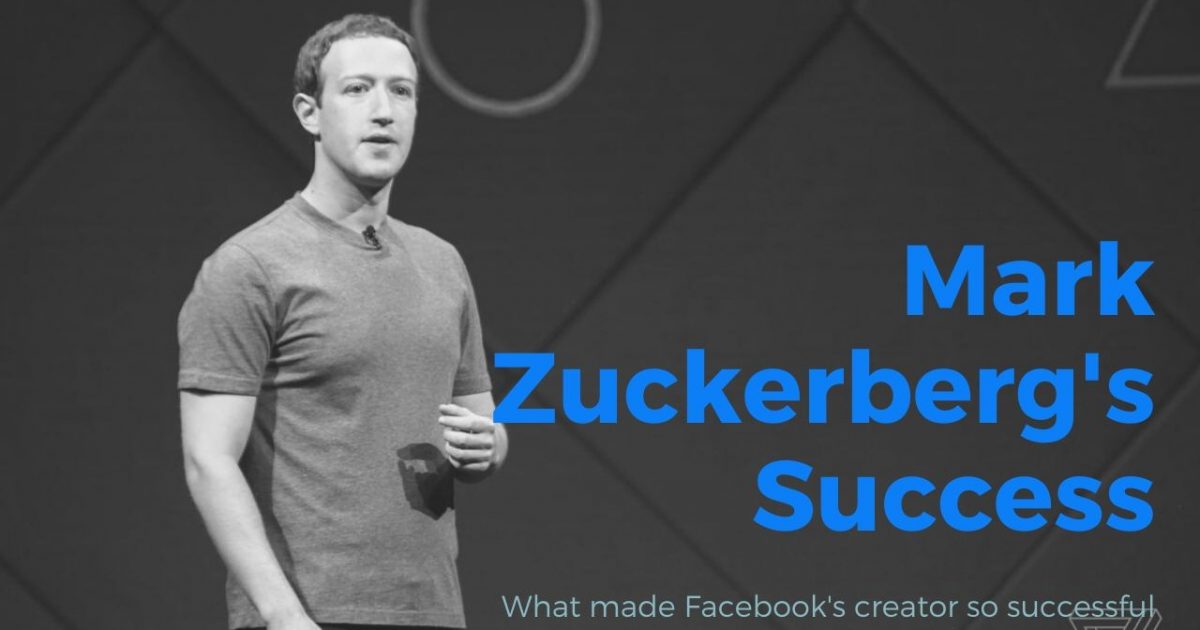 Whether you like Mark Zuckerberg or not, you have to admit that he became one of the biggest entrepreneurs in this modern era. He will forever have a name for himself in history as the man who created Facebook. And yes, you would think that Facebook isn’t really as relevant today with young people than it was back then. Yes, most of the people there are just old people now, that’s true. But do you see Facebook going down? When its creator is barely pausing in making it better and more open for anyone?

Even companies have its hold on Facebook, since they benefit in it themselves. This only makes Zuckerberg more successful. If you want to make your business bigger, you better learn from one of this industry’s best then.

“Don’t be afraid to take risks”

He once said to not be afraid of taking risks. No one ever really succeeds in anything if they are too scared to do anything aside from just staying in their safe zone. You won’t be getting anywhere if you don’t try to take a leap and try to do things you don’t normally do. If you see yourself getting a big benefit if everything goes well, then why not go for it while you’re still young? As you grow older, your responsibilities grow too, meaning there will be way too many things to lose if you risk things. Start early while you still have your life ahead of you.

“If you had the idea, then start your own business”

Zuckerberg once said that if someone has brains, then there is no use for that someone to work for someone else. You have the brains, right? If starting something is what you want to do, then don’t let society and its temptations hold you back. Don’t go for the easy way out of working for someone else to get that easy pay. Start something YOURSELF.

“Don’t be afraid to start something, even if the goal is not as clear”

This is more like a combination of the first two. One of Zuckerberg’s secrets is that he wasn’t afraid to put his foot out there and MAKE something. He only made something that connected people online. That isn’t really a goal you could get money out of so we assume that goal wasn’t really as clear as he thought it was. But he did what he wanted to do and here he is now. Owner of one of the biggest social media platforms on the planet.

How can you get some results if you aren’t trying hard? At the same time, you can work hard all you want but if there’s no results—especially if you’re barely aiming for it– how can you say that what you’re doing is progress?

Show some results. People like results. And with results, you get success. 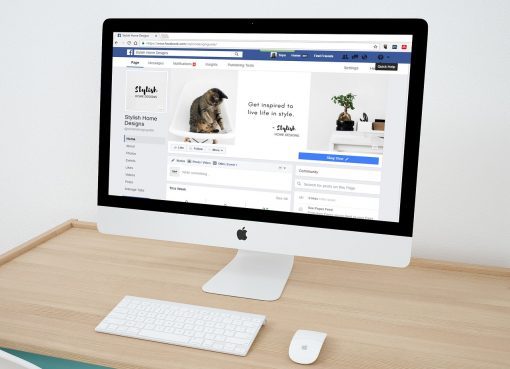 These Are Some Social Media Marketing Advantages 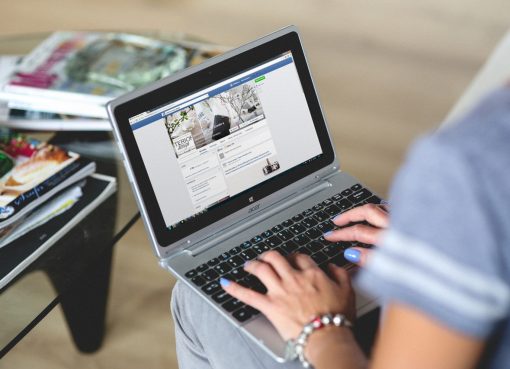 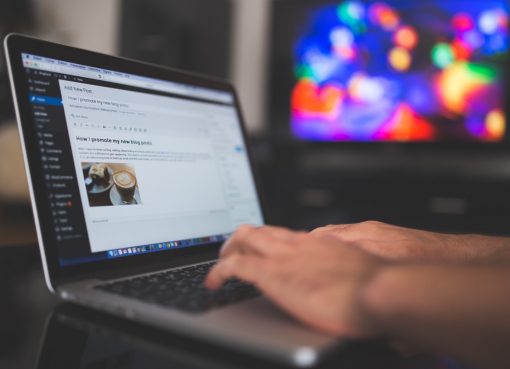 Cool Ways Of Earning Money Through The Net